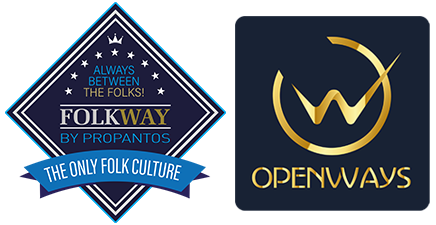 Daouli is a wooden cylinder, covered at both parallel ends with skin held taut by rope and is principally a rhythmic instrument. It is played by striking the drum-head with two specially made wooden drumsticks, held one in each hand. For the right-handed drummer, the drum-beater held in the left hand is very thin and light. In contrast, the drum-beater held in the right hand is much thicker, heavier and can resemble a club. Daouli is made in various sizes: the diameter of each skin surface (drum-head) varies from around 25 to 100 cm, and its height (the distance between the two skin surfaces) ranges from around 20 to 60 cm. The size of the daouli is influenced by tradition (depending on the region) and the physical dimensions of the drum player, who makes the drum to suit his or her height, girth, strength and the length of their arms. In the years since World War II, progressively smaller daoulia have been made in Greece.

As an instrument intended to provide rhythm, the ntaouli is never played solo, but is always heard in combination with at least one melodic instrument. Together with the zourna, the ntaouli makes up the ziyia, the traditional instrumentΕal group of mainland Greece in particular, the group with which so many generations have enjoyed their folk songs; at festivities, marriage and baptism celebrations or village fair. These two instruments are well suited for open-air performances with their strong penetrating sound.

The daouli drum is a much loved musical instrument played over Greece, Turkey and many other countries including countries where the Greek and Turkish diaspora now reside. Opinions seem to vary in the literature on the occurrence of playing of the daouli in Pontic Greek music.