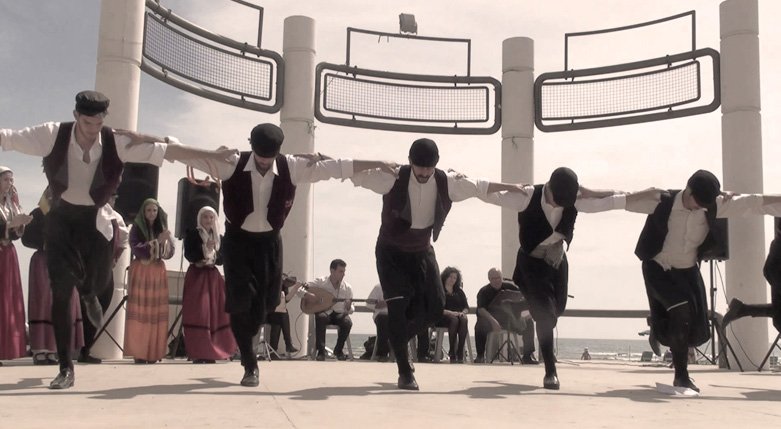 Hasapiko: A Greek folk dance with roots from Constantinopole.

The Hasapiko can be danced as a slow dance but also as a fast dance and originated in Constantinople in the middle ages. Though the Hasapiko is still used regionally, it is often replaced by the Sirtaki dance. Hasapiko dance is a Greek folk dance which is celebrated in Greek Northern mainland and islands. Its name comes from the word “butcher” which means (=hasapis, in Greek terminoloy). The dance originated in the Middle Ages as a battle mime with swords performed by the butchers guild, which adopted it from the military.

The Ηasapiko is performed by two or more dancers and was initially associated with seamen and ports, as well as urban areas. Accompanying music was played on the bouzouki or a long-necked version of the instrument known as the baglamas, with the violin or santouri or both worked into the melodies later. Its basic meter is the 2/4. Synchronization plays a neutral role on Hasapiko dance. All the dancers must perform the same steps at the same rhythm in order to provide the audience a good result and presentation. Hasapiko finally, is the base for another famous, if not the most famous Greek dance, the one and the only, Sirtaki.