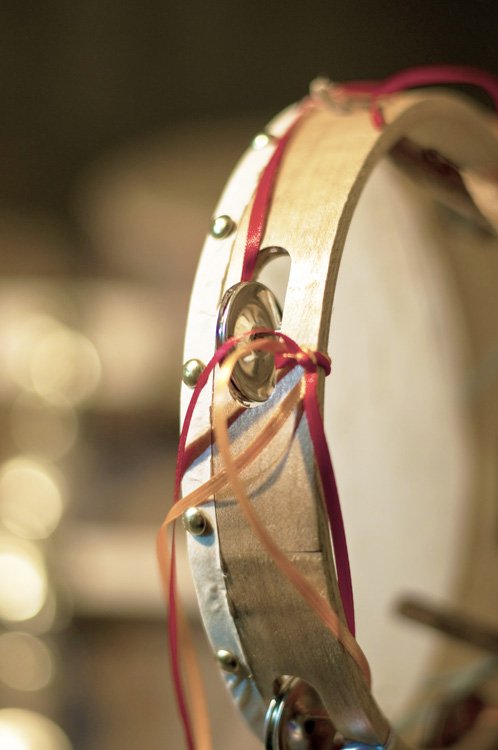 Kalamatianos: The most popular folkdance influence in Greek era.

The Kalamatianós is one of the best known dances of Greece. It is a popular Greek folkdance throughout Greece, Cyprus and internationally and is often performed at many social gatherings worldwide. As is the case with most Greek folk dances, it is danced in circle with a counterclockwise rotation, the dancers holding hands. It is a joyous and festive dance; its musical beat is 7/8, subdivided into of three parts of 3+2+2 beats, corresponding to 3 steps per bar. There are 12 steps in the dance corresponding to 4 bars of music. These steps include 10 steps counterclockwise (“forward”) followed by 2 steps clockwise (“backwards”). Depending on the occasion and the dancers’ proficiency, certain steps may be taken as jumps or squats.

The lead dancer usually holds the second dancer by a handkerchief, this allowing him or her to perform more elaborate steps and acrobatics. The steps of the Kalamatianós are the same as those of the Syrtos, but the latter is slower and more stately, its beat being an even 4/4. The roots of Kalamatianos can be found in antiquity. The ancient Spartans had a dance called ὅρμος (hormos), which was a syrto style dance described in detail by Xenophon where a woman led a male into dance using a handkerchief. Lucian states that the ormos dance was performed in an open circle and was done by young men and women. The men would dance vigorously while the women danced with modest movements.

In the 19th century, this dance was called “Syrtos O Peloponisios”. It is believed to have acquired the name kalamatianos from the town of Kalamata in southern Greece; most Greek dances are commonly named after the villages or areas from which they are considered to have originated.