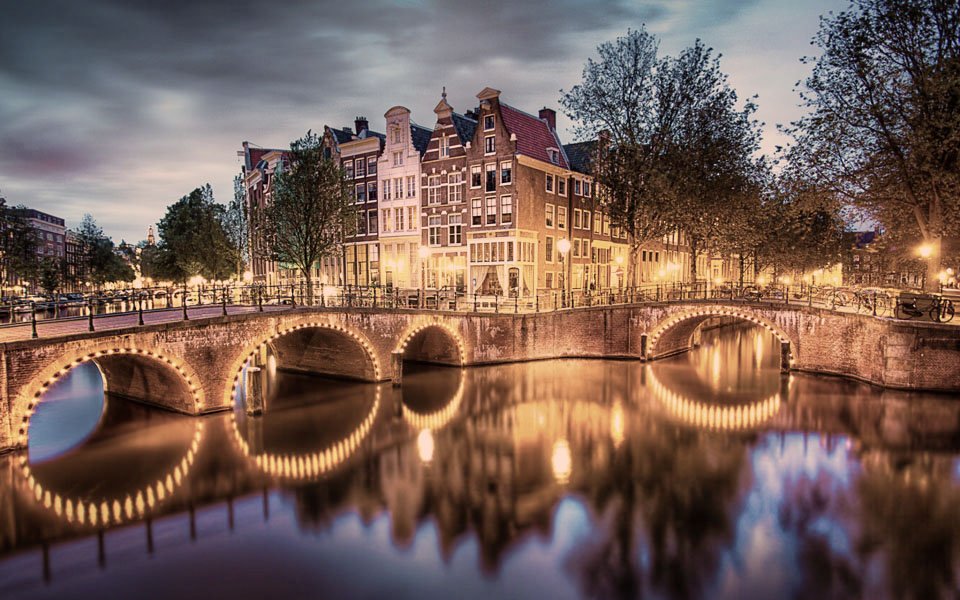 Below you can find the available hotels & hostels concerning your accommodation during the festival days of the 1st International Folklore Festival 2017 in Amsterdam, Netherlands.