The festival venue is Aheloy, a Black Sea resort located between Burgas and Sunny Beach, a few kilometers from Nessebar.

Sunny Beach is Bulgaria’s most popular holiday resort, built in the mid-20th century next to the resort town of Nessebar. Its sandy blue flag beach stretches for 8 kilometers with its special sand dunes.

The historic city of Nessebar, the pearl of the Black Sea, is located on a peninsula and is connected to the mainland by a tongue. The 3000-year-old old town is surrounded by the Black Sea. It has been a World Heritage Site since 1983, with its unique geographical location and architectural style. 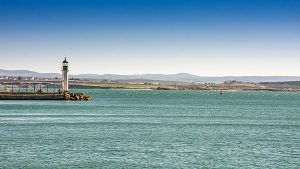 The Midia Grand Resort holiday complex in Aheloy is located right by the beach. A private beach, two swimming pools, a water park, a fitness center, restaurants and evening entertainment are provided.

The air-conditioned rooms come with a TV and a fridge. 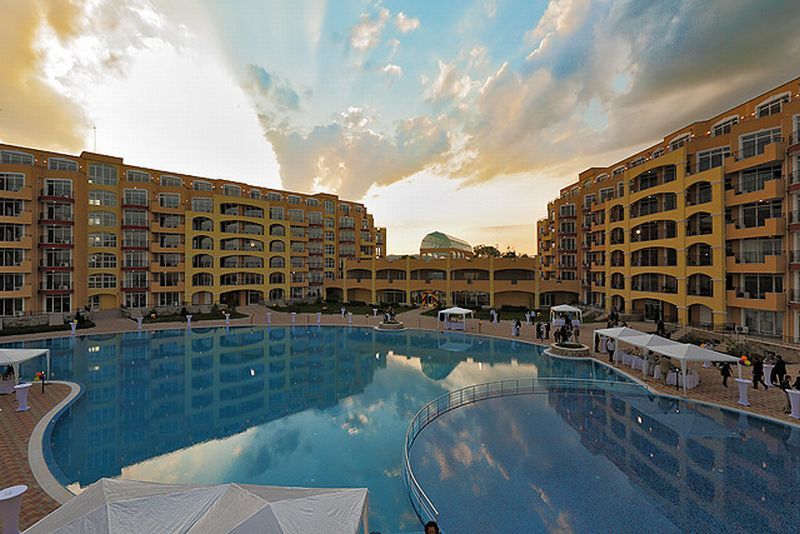 Participants
•Folklore groups, orchestras, majorettes, modern dance groups, choirs, music bands from all over the world
•Choirs who are able to perform on open-air stages
•The number of the participants are not limited
•No age limits

(Additional day can be booked for 35 Euro/person/day)

Two-bedroom apartment – consists of two bedrooms, furnished with 2 beds with an option for separation, living room with extendible sofa, terrace, bathroom with shower cabin and a toilet.

Participation fee does not include
•Transport
•Optional programs (only recommendations, not arranged by the organizers)
•Insurance 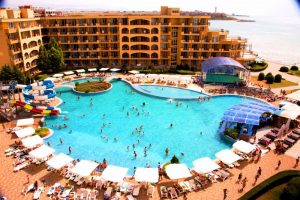 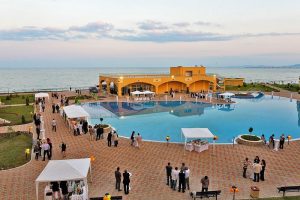 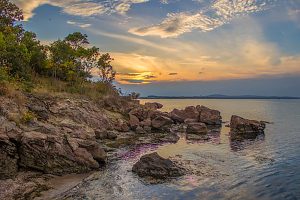 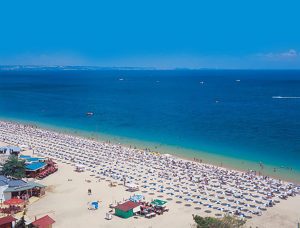 Breakfast
Excursion to Nessebar, a World Heritage Site since 1983.

Formerly it was possible to reach the Old Town, founded by the Greeks in the fifth century BC, on a narrow strip of land, nowadays on the motorway built for it. There are more than 40 Byzantine churches in the city, one in each corner of the city. In 1878 the city was liberated from long-standing Turkish rule.  At the end of the 20th century, the town became a seaside resort, so the city was restored, and nowadays it is a real tourist attraction with its many cozy restaurants, gift stalls and harbours.

North of Nesebar is Sunny Beach, one of Bulgaria’s most favourite and popular destinations for relaxation. The 8km long and 150m wide shallow fine sandy Sunny Beach is a true family and children’s paradise.

Pomorie is a small resort town on a peninsula, located 20 km north of Burgas. The town was founded by the Greeks under the name Ankhialos. The northern part of the peninsula has a long sandy beach, the southern part has a harbour and a cozy promenade. In the middle of the peninsula there is a pedestrian zone with cafés. The city is also famous for its medicinal mud. 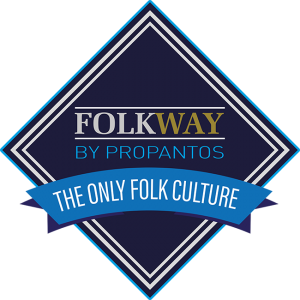 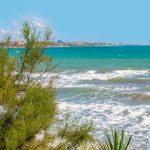 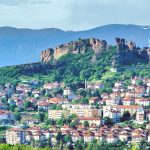 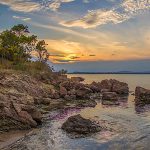 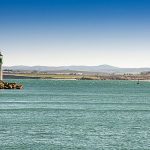 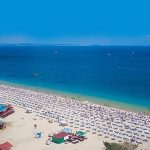 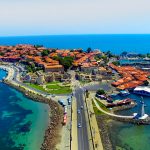 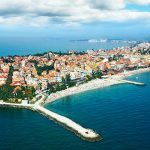 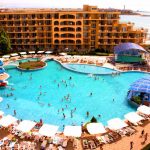 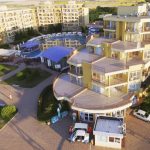 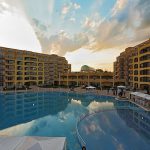 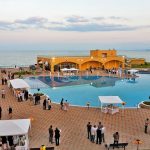 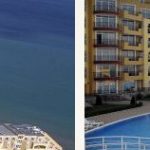