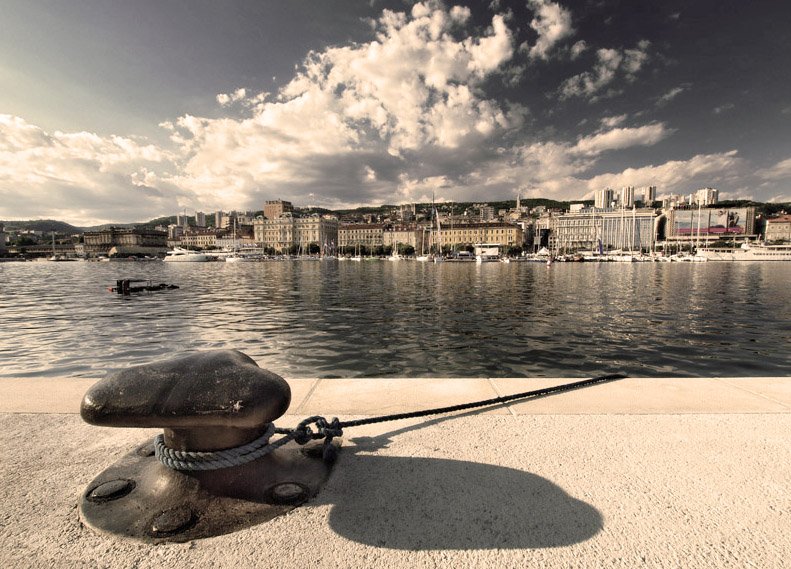 The Kvarner Riviera is located next to Istria (along the Croatian coast) and is centred around the city of Rijeka, which is the busiest port on the Adriatic. The most famous resort in this area is Opatija, with Lovran, Crikvenica, Kraljevica and Novi Vinodolski also popular. The islands of Krk, Losinj, Cres and Rab are also considered to be part of the Kvarner region. The participants of this festival can present their performances between beautiful surroundings in Croatia in front of many local people and visitors in of the 3rd biggest city in Croatia, Rijeka, and nearby Crikvenica, and Kraljevica.

14 August 2015: Afternoon arrival at the Hotel, meeting with group leader’s and festival organizers, discussing the programmes of the next days. Dinner in the Hotel.

15 August 2015: Breakfast in the Hotel, optional program: Rijeka Tour, With a breathtaking view of Rijeka and the Kvarner, discover the legend of the Nazareth Tabernacle, the Chapel of Votive Gifts and the Franciscans at the well known Trsat Sanctuary. The round consists of visiting Trsat Sanctuary and the Castle.Afterwards,visit to the hectic downtown of the modern city and its most important historical and cultural monuments. The round consists of seeing Kosi toranj (The Leaning Tower ), Katedrala Sv. Vida (St. Vitus’ Cathedral), Kobler’s Square, the City Tower and Korzo (the pedestrian zone). During the city walk, visitors will be able to see monumental Secession buildings, eminent people’s palaces built in classicist style as well as the Croatian National Theatre.Tour of the monumental theatre building is with a local expert guide where visitors will have a chance to admire monumental works of renowned world masters of the 19th century such as brothers Gustav and Ernst Klimt and Franz Matsch. Nearby, there is a vivid market place with its hectic Mediterranean spirit. Afternoon performance in Krk (main city square). Dinner in the Hotel.

16 August 2015: Breakfast in the Hotel, optional programmes: boat trip departure to Crikvenica and embarkation on the boat at 10 am, sail till Vrbnik, visit old city of Vrbnik, a charming seafront town situated on a cliff from which there are beautiful views of the sea, the Velebit Channel, and the Velebit mountain on the mainland. Vrbnik is well known for one of the most famous Croatian wines – Vrbnicka Zlahtina. Return to Crikvenica about 2 pm and drive to Kraljevica with own bus, or: trip to Cave Biserujka than continue drive along Malinska and Njivice, arrival to the island capital – town Krk. Guided tour of the town after which the drive continues to Punat, followed by a boat ride to island Košljun (7€ per person ) and a visit to the Franciscan monastery. An expert tour of the monastery and the Franciscan museum. In the afternoon optional drive to Baska. Posisble to visit sea aquarium, 5€ entrance fee. Return to hotel. Dinner in the Hotel. Performance in the evening in Opatija (Slatina Beach).

17 August 2015: Breakfast -Departure of all participants.

Groups of 25 persons: One group leader free of charge!
(Addition day can be booked for 30€/person/day) 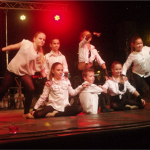 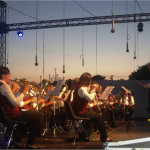 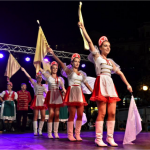 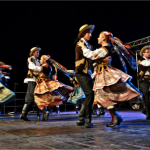 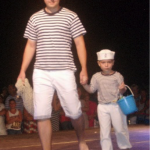 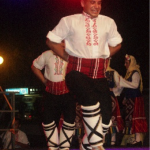 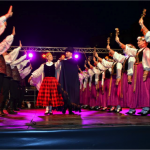 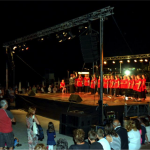 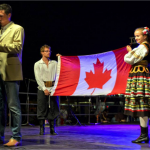 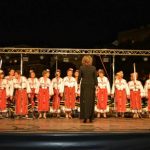 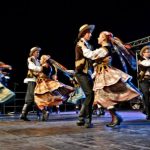 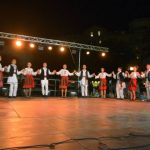 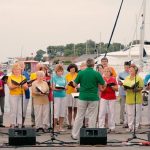 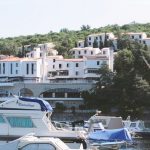 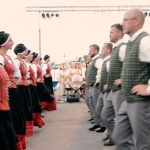 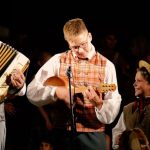 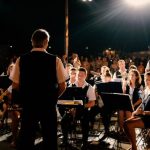 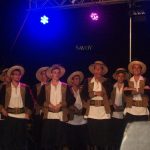 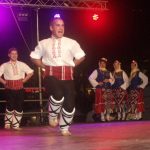