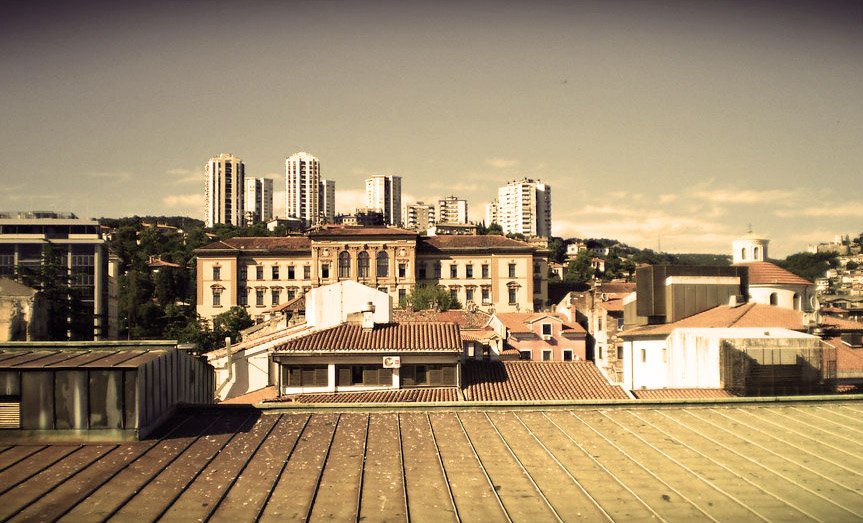 “Krepat, ma ne molat!” (Die but never give up) – is the motto that summarizes all the best that Rijeka Carnival represents. Despite its long history, a cheerful, stubborn, uncontrollable but also critical Carnival spirit shows no tiredness, but thrives from year to year, growing through a new generation of Carnival participants, feeding the events with new ideas equal to those of its long tradition. And this tradition is actually much longer than first thought. There is evidence of a Carnival in this region going back many years, which is not strange considering its critical spirit.

There is a prohibition document from 1449 – a provision of the City Council that prohibits the covering of the face with a mask (with the exception of guests of the masked ball in Kaštel), which at that time was severely punished. The aim of that provision was to maintain public order and prevent a free criticism of the government. But history testifies that the Carnival has overcome all the obstacles, and has become the festival of joy, and humour that it is today, but often critically commenting on current events, and a possibility for anyone to be, at least for a short period, what he wants. 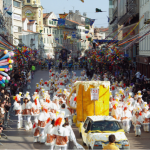 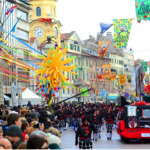 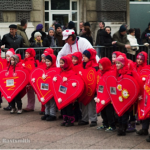 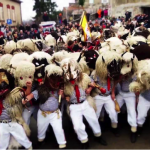 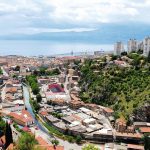 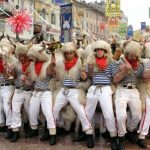 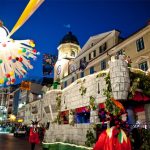 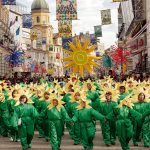 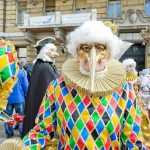 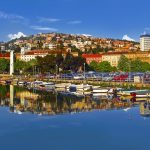 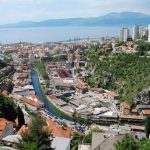 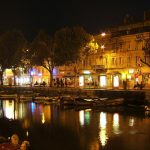